2010  Due to illness, Anouschka is on leave until further notice.

April/May Anouschka is commissioned to write a song for an anti-canned hunting campaign. TBA 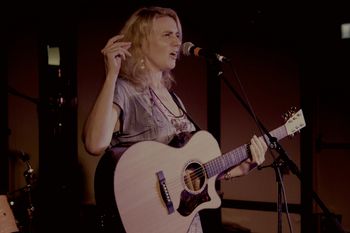 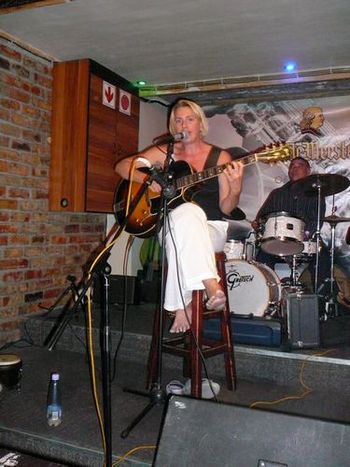 Borrowed this guitar from the local jazz guru since I just got out of the Bush and had no guitar. 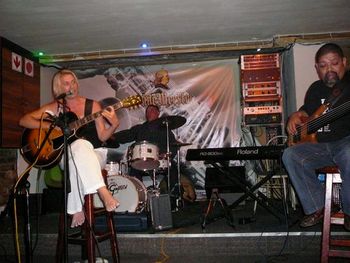 Blessed to play with an amazing drummer and bassist! 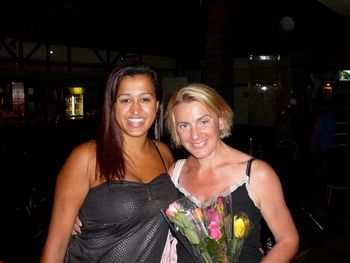 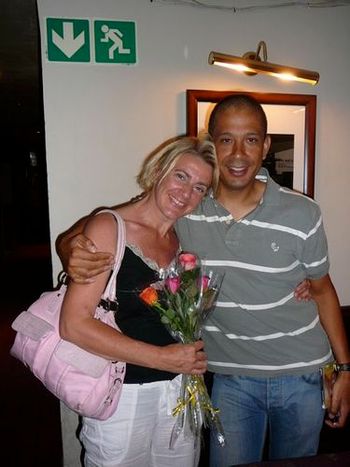 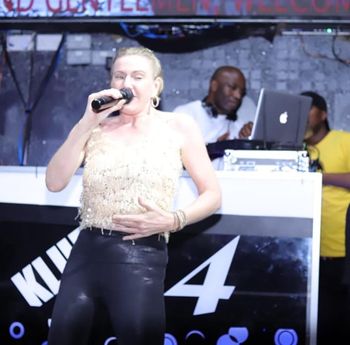 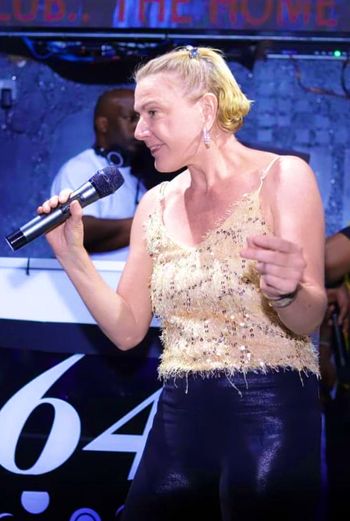